The character who is an unreliable narrator can be one of the most powerful tools available to a writer, telling the readers a story that the reader cannot take at face value. In this post, Now Novel, an excellent resource for writers, explains: “The unreliability may be obvious to the reader throughout the novel, may be revealed gradually or may come as a single revelation that results in a major plot twist. This may be because the point of view character is insane, lying, deluded or for any number of other reasons.”

In my novel, Radio Head, protagonist Shelby has undiagnosed schizophrenia. From her point of view, everyone has a song inside–and she can hear it. The reader is drawn into what may prove to be magical realism, or possibly the delusions of a mentally ill young woman. 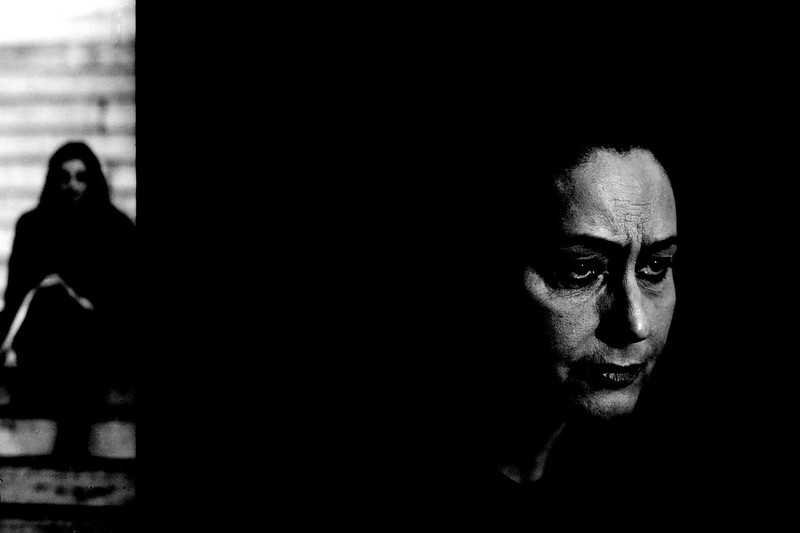 The narrator is unreliable by the very nature of who that character is. Some stories are related by narrators by who are such terrible people that they cannot tell their stories objectively. In general, even people who commit the worst crimes do not go around thinking of themselves as monsters; they justify their actions to themselves. In Lolita, Vladimir Nabakov signals Humbert Humbert’s unreliability to the reader in a number of ways such as his outrageous claims, his endless justifications for shocking acts and his contempt for others. Alex from A Clockwork Orange is another example of a reprehensible character sharing his unreliable narrative of violence and mayhem with the reader.

The unreliable narrator can also be used to great effect in stories of crime and mystery. Both Agatha Christie’s classic novel The Murder of Roger Ackroyd and the recent Gillian Flynn best seller Gone Girl employ unreliable narrators whose lack of reliability is crucial to the construction of the mysteries at the hearts of both novels. In these types of books, the reader starts out trusting the narrator and it is only as the story goes on that something begins to seem amiss.

The unreliable narrator is not always deliberately deceptive. Sometimes, a narrator is unreliable due to youth or naïveté. The young autistic narrator of the Curious Incident of the Dog in the Night-Time by Mark Haddon or the five-year-old narrator of Emma Donoghue’s Room are simply reporting the world as they understand it. These books rely on the readers to make inferences based on clues from the narrators and an assumption from the outset that due to the ages and circumstances of these characters, they are not always accurately interpreting what is happening around them.

The unreliable narrator can be of particular use to the writer of horror and supernatural fiction or fiction in which the writer wants the reader to question the line between fantasy and reality. A  recent example is Yann Martel’s novel The Life of Pi in which the reader may increasingly wonder about the reality of events as described by the narrator.

A narrator can be unreliable due to having incomplete or incorrect information although initially neither the narrator nor the readers is aware that this is the case. The narrator of Rebecca by Daphne du Maurier initially misunderstands nearly everything she learns about her new husband’s dead wife, and therefore, the reader does as well.

Read the remainder of the post to learn how Lionel Shriver combined several of the above types in We Need to Talk About Kevin. The post also outlines the dangers of using an unreliable narrator and how to avoid them.

How have you used the unreliable narrator in your own writing?

Now Novel  is an organized, easy to use novel writing method. We help motivate and structure your writing process. Follow Now Novel on Twitter @nownovel.