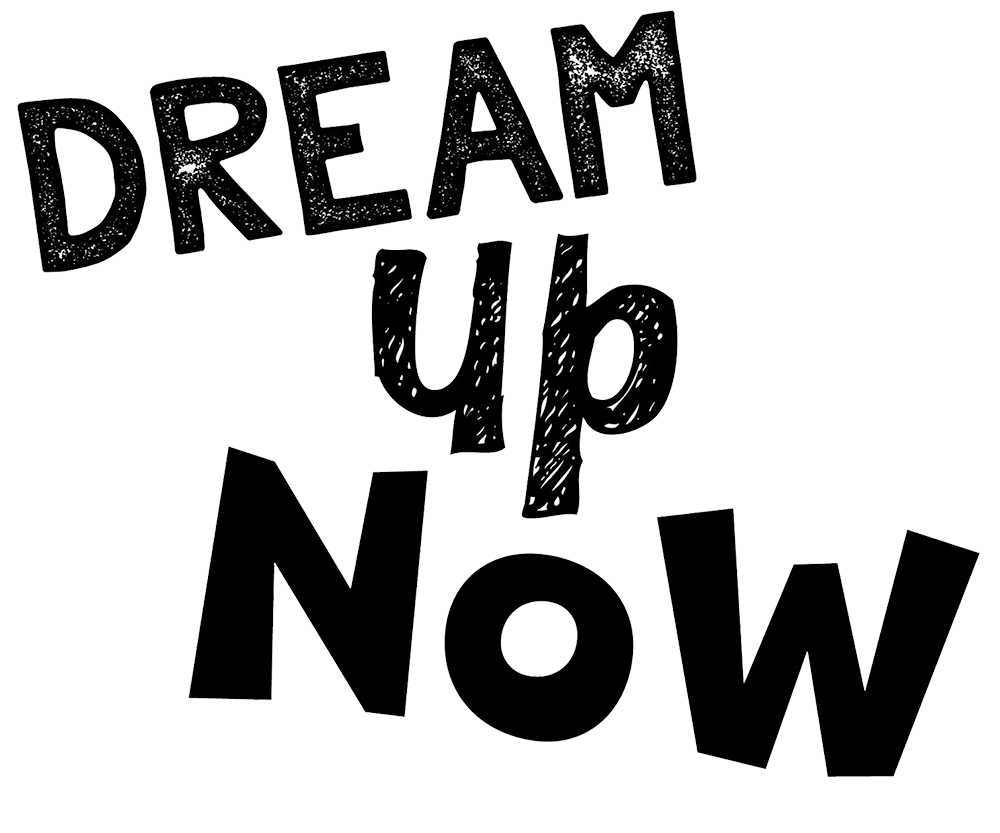 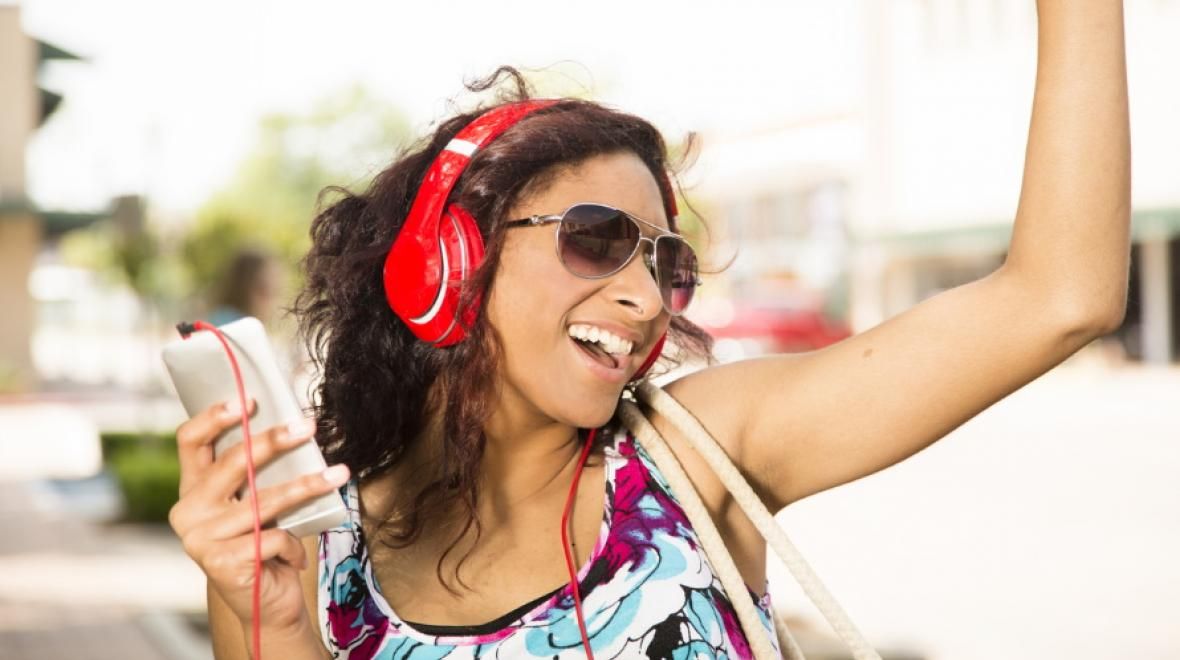 It wasn’t all that long ago when your teen liked your music. Sing-alongs to your college-era playlist on car rides entertained her. These days, she prefers staring out the passenger window, the buzzing monotony of an unfamiliar bass line seeping out from her earbuds. You may miss your tuneful connection of yore, but she isn’t tuning you out. She’s actively contemplating her identity.

Teens are constantly in emotional flux. Governed by hormones that affect their moods, emotions and impulses as well as their bodies and driven by a prefrontal cortex that demands instant gratification, many young people seek direction from peer-approved influences instead of their parents. Your teen isn’t doing this to make you mad; she’s searching for self-understanding by leveraging one of the most influential gifts you gave her: comforting lullabies.

Millennials listen to music almost 40 hours during a typical week, using an average of 3.8 devices. This may seem excessive, but perhaps not when you consider that the National Institute of Mental Health reports that an estimated 3.2 million adolescents age 12 to 17 in the United States have had at least one major depressive episode, and research shows that loud music offers one of the quickest, most effective and pleasurable treatments for regulating chaotic emotions.

Music as a source of well-being

Your teen is trying to make sense of a world that often doesn’t make sense. “Music works well to help teens identify and express feelings such as anger, whether through singing, dancing or playing along with songs,” says clinical social worker Kathryn Rudlin. “Teens tend to gravitate to music [that describes] what they are feeling and what is important to them.”

And music can affect teens at a deeper emotional level than is possible with words alone. A study in the Journal of Child and Adolescent Behavior reports, “Through music, teens are able to calm down their anxiety, sadness, stress, loneliness, anger and boredom; by escaping, albeit temporarily, from the suffering due to certain emotional states. With its extraordinary capacity to raise powerful emotions, music becomes an instrument for the desire to ‘feel good.’”

Rock music enables teens to express themselves, safely exploring feelings of anger, rage, grief, longing and isolation, while at the same time providing a medium to experience closeness with like-minded peers. But is rocking out to favorite bands a legitimate path to self-discovery?

Your teen’s exploration of identity

In every generation, music has revolutionized youth culture, attitudes, fashion and language. Just as it did during our adolescence, music continues to break boundaries and illuminate the murkiest of developmental and existential trials.

For teens, finding others who share an affinity for a band provides them with a sense of belonging, of no longer feeling “alone.” Finding where they fit in helps them to better understand themselves.

Music thus becomes a way of defining identity, of expressing a “personal brand.” Gaining insight on her present experience through music helps your teen construct a sense of self.

When you were younger, did you attend concerts without giving a moment’s thought to ear protection, loving the pounding reverberation of live music? Your teen loves that feeling, too.

That’s because loud music stimulates the sacculus (located in the inner ear), which has neural connections to the pleasure centers of the hypothalamus. The louder the music, the more endorphins the brain releases — fueling in turn a desire for even louder music.

Music can bolster your teen’s mood and help decrease depression by improving blood flow and easing pain. Listening to and playing music can also lower stress-related hormones like cortisol, according to Daniel J. Levitin, a professor of psychology, behavioral neuroscience and music at McGill University and author of “This Is Your Brain on Music: The Science of a Human Obsession.” Levitin says music increases the neurotransmitter dopamine, the brain’s “motivation molecule” and an integral part of the pleasure-reward system. It’s the same brain chemical responsible for the feel-good states obtained from eating chocolate, winning at gambling or getting a runner’s high. Dopamine release can be further increased by setting a playlist on “shuffle”; when one of your teen’s favorite songs unexpectedly comes up, it triggers a small dopamine boost. And those good feelings are addictive.

What if your teen isn’t listening to “positive” music?

In the perceived privacy of her headphones, your teen may be exploring songs that feature explicit, angry or depressing lyrics, or that reference things such as substance use, sexual acts, stereotypes or violence. You may worry that exposure to this kind of music might produce undesirable changes in your teen’s behavior and attitude. However, researchers at the University of Queensland found that when fans tuned to their favorite extreme music, they exhibited a lower heart rate and experienced an increase in positive emotions.

Professor Jake Harwood, head of the University of Arizona’s Department of Communication, says, “If you have teenagers and you can successfully listen to music together or share musical experiences with them, that has an even stronger effect on your future relationship and the child’s perception of the relationship in emerging adulthood.” Sharing a live-music listening experience such as a concert stimulates oxytocin, the feel-good, trust-building hormone.

So, what’s the best way to improve your relationship with your teen in the here and now and in the future? Turn up the music (even if you don’t like it).

Editor’s note: This article was originally published in August 2019, and updated in May 2019.

Dream Up Now is a women-owned and operated organization featuring safe, inclusive programs for all persons.

Thank you!
Created with